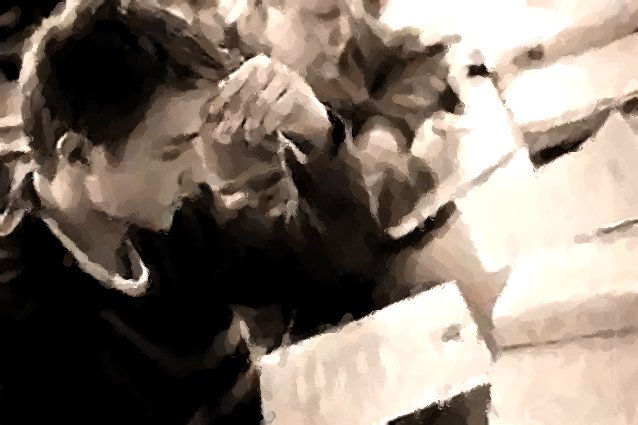 Article Name
Mental health in ethnic minorities: Depression in the British Asian population
Description
What does it mean being an immigrant? In this essay, we speak about mental health, resilience and wellbeing of Asian population in the UK.
Publisher Name
http://psychologyessay.com